Dubai Jumeirah skyline is about to change 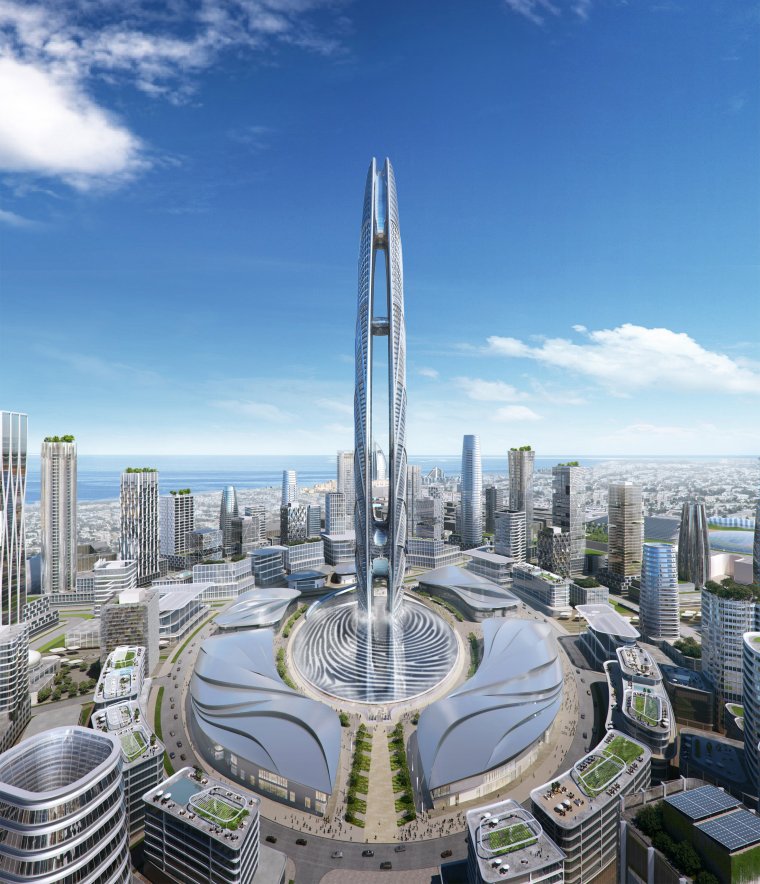 SOM Architects have released rendering images of a 550-meter-tall tower Burj Jumeirah, owned by the government-owned Dubai Holding. The skyscraper will include commercial, residential and hospitality units, and will be one of the tallest buildings in the world. The first phase of the project will be completed in 2023. Mustafa Abadan, the Design Partner of Skidmore, Owings & Merrill LLP (SOM), said that it will tower over Jumeirah as the centerpiece of the neighborhood, and will feature a synthesized architectural and structural design. Apart from designing the Burj Jumeirah, SOM architects will also present the master plan for the Downtown Jumeirah surrounding the skyscraper.